We are so excited to announce that the second issue of our in-house magazine YELLOW is available online now and physcially in our showroom. This issue we were fortunate to get words from Jeremy Harkins from Ineni Realtime, Markants Jan Beltman’s ideas on the healthy workplace, and an exclusive interview with Tom Lloyd of Pearson&Lloyd. One of our features was the insights from Jeremy Harkins, founder and Director at Ineni Realtime. In this article he delves into the new frontier of virtual reality, and how it will effect the architecture and design industry, as well as our means communication with our customers.
Read below to see for yourself. “The biggest thing that will change about the internet in the coming decades is how we interact with it.”

We will see our technology shift from screen based interaction to environment based information, eventually reaching a point where the barrier between virtual worlds and the real world are blurred to invisibility; the screen slowly drifting into obscurity much like the radio’s of yesteryear. While we are not completely there yet, Virtual Reality is helping us to make a screenless world possible.

The current best definition is that VR is part of the “Reality-Virtuality (RV) Continuum”, coined by Paul Milgram’s co-authored paper in his 1994 work “Augmented Reality: A Class of Displays on the Reality-Virtuality Continuum”, that defines the two extremes of MR as Reality to VR, with AR and other derivatives sitting somewhere in the middle. This continuum has always existed, even before the advent of the digital age. It is the dreamworld, the realm of imagination, and we have been trying to access it through mysticism since the dawn of civilisation.

For the first time in history, our digital tools have progressed to where we can experience an alternate reality as if we were physically there; which in a sense, we are; after all, if I can see it, touch it and manipulate it, to my mind at least , it is real.

Games and experiences are being created with a huge variety of content matter. From piloting a fighter jet in a global war, to learning Tai Chi in a picturesque garden, to aiding dementia patients with virtual cues to minimise the effect of memory loss; the imagination really is the only limit with what is currently being created. These brave new virtual worlds are not just producing the stuff of imaginations, they are also allowing us to better understand the real world, with virtual reality being explored by businesses to discover and expose the virtual aspects of their products.

Architects are using VR to step inside their buildings before they exist, exploring design options virtually before committing to build them, allowing for testing and a surety of design that is helping to produce better architecture. Builders are using AR and VR on site during construction to assure the architect’s vision is accurately achieved. Facilities Managers are using MR to peer through the walls of their buildings, visualising pipes and services that are normally hidden from view and virtually inspecting their assets. Occupants and designers are furnishing empty spaces in VR, allowing people to understand how a space will work when it is completely fitted out.

With the goal of always giving the customer a better experience, suppliers and manufacturers are making virtual versions of their stock for marketing purposes and to allow the propagation of their digital products in virtual spaces, extending the reach of brands. All of these activities are contributing to the establishment of a pervasive virtuality that is seamlessly integrated into every object and task around us.

In the continuing journey of technological progress, we are infants in this brave frontier of virtual space, only recently having reached a point where we can believably immerse ourselves in a virtual reality with the current generation of VR headsets, like the Oculus Rift or the HTC Vive.

In just a few years we have seen massive leaps in what is virtually possible, and the current round of VR solutions have shown that this technology is here to stay, and not just a passing fad. Soon the novelty of virtual interaction will subside, and the expectation of access to the valuable and invisible information floating all around us will be common.

It’s an exciting time to be alive as we get to watch a parallel reality being revealed. 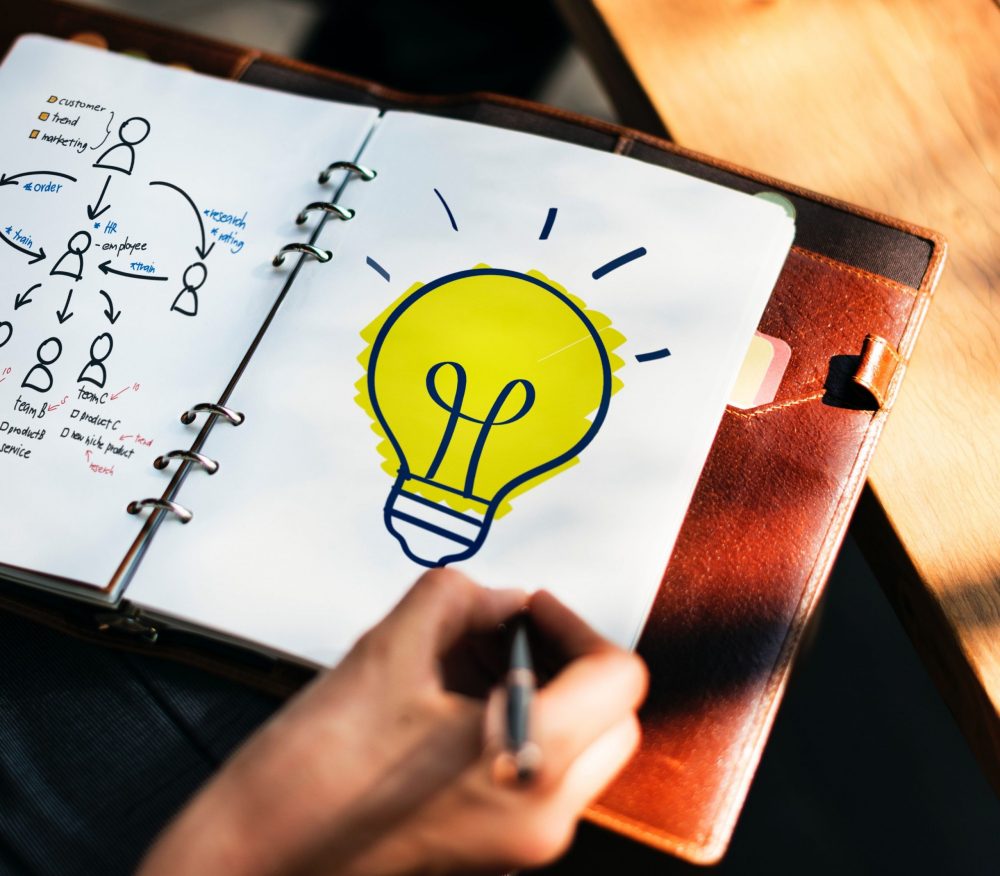 Creating a more empowered workforce for the future. Highlights from Worktech 2022 by Kasim Ali-Khan
2022-03-30 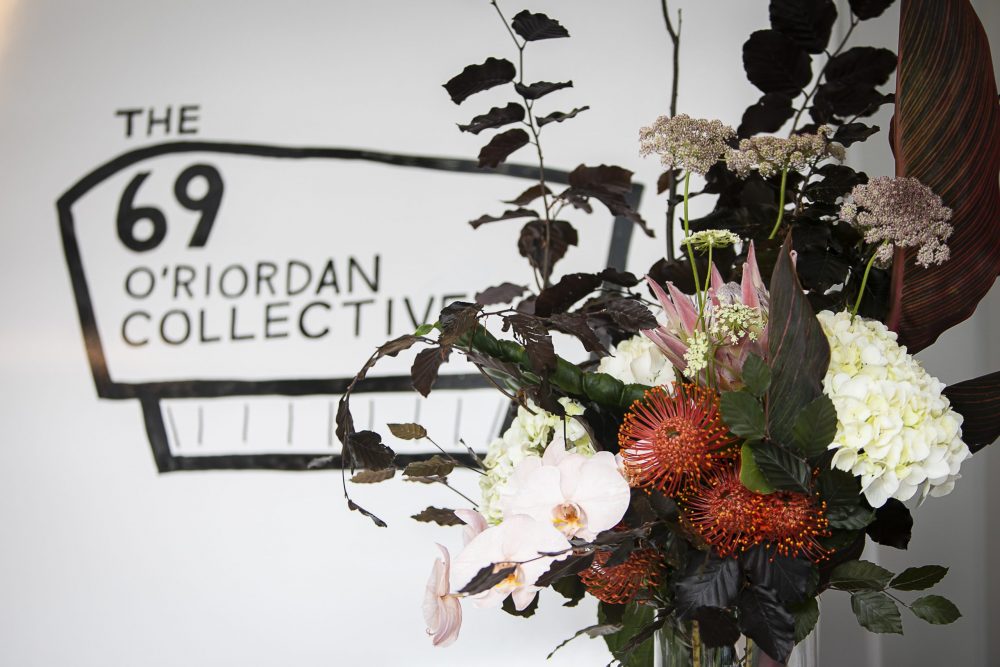